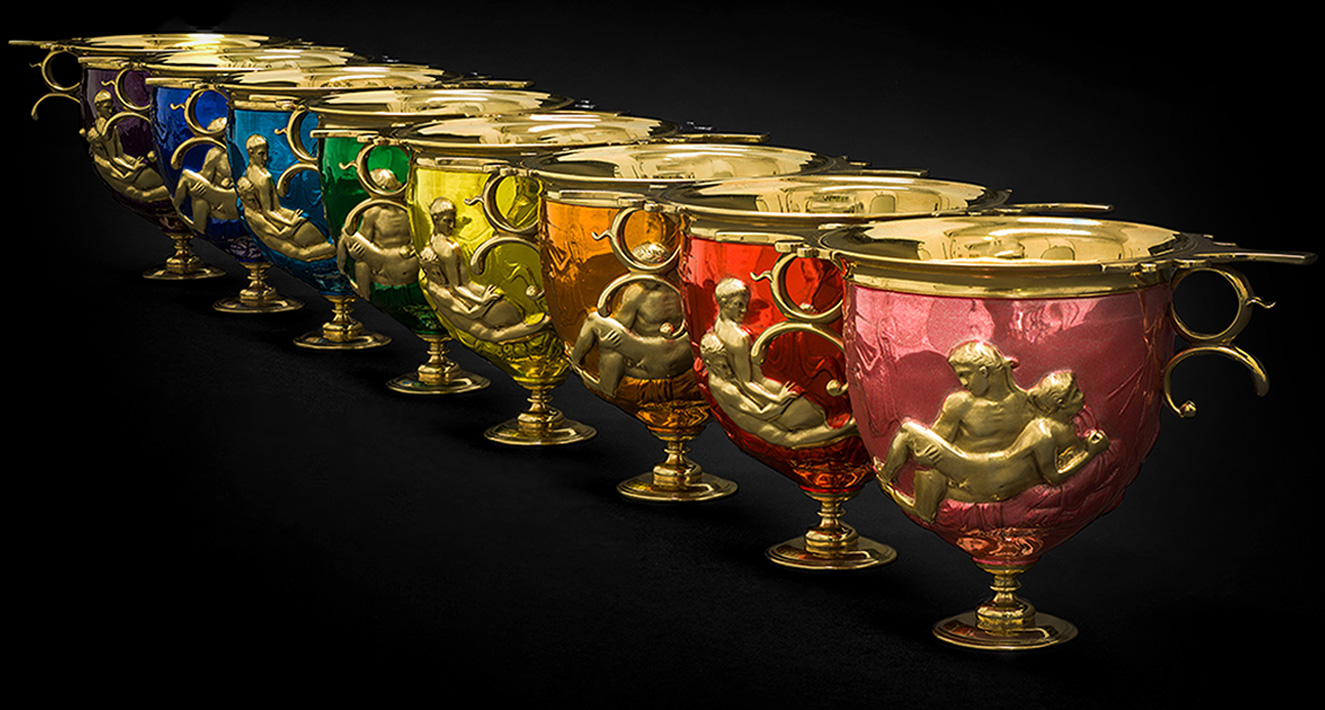 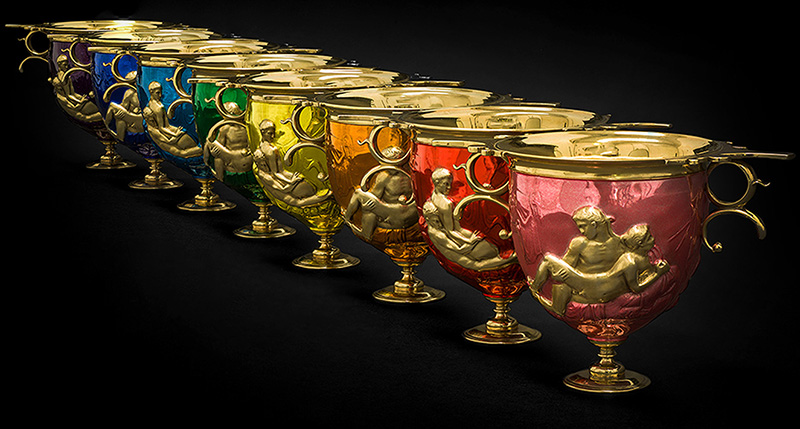 From its creation in First Century Rome to decades of controversy to The British Museum’s collection, the famed Warren Cup has ignited intrigue for centuries.

Notable for one of the earliest depictions of gay sex, the exquisitely detailed silver drinking vessel spent much of the last century in private collections or censored.

Now, in celebration of legalisation and the 30-year anniversary of the Stonewall Charity, sculptor and silversmith, Hal Messel, has crafted 8 inspired versions of the Warren Cup: The Pride Cups.

Using 3D printing, investment casting and the same chasing and repoussé technique as the original, Messel spent more than one year perfecting his craftsmanship of the vessels, adding colour pigmentation to each of The Pride Cups as a nod to the colours of the rainbow flag. 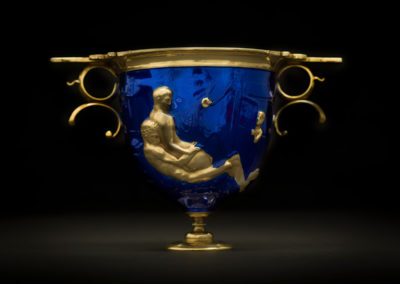 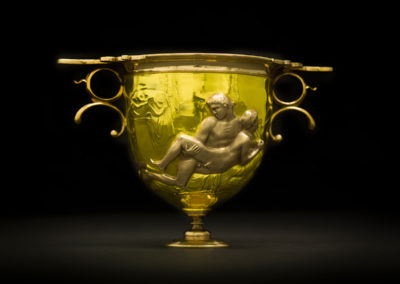 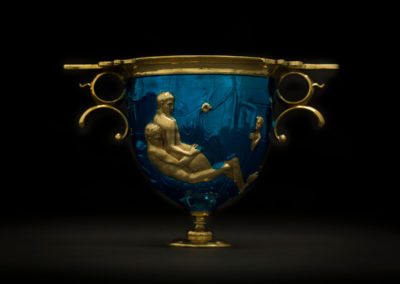 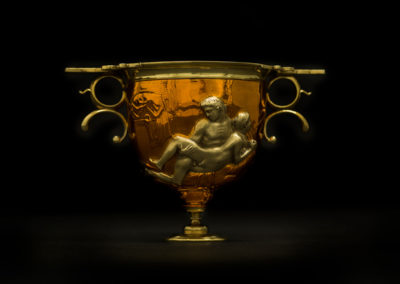 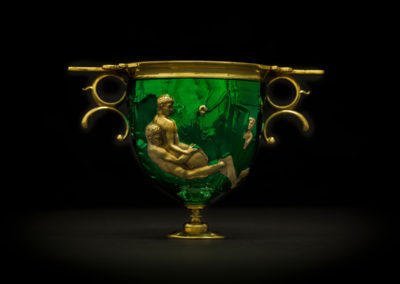 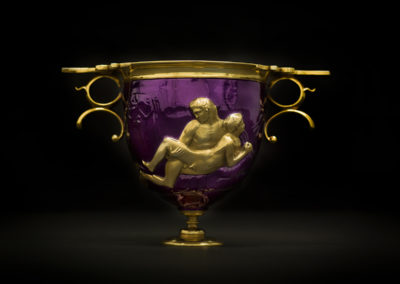 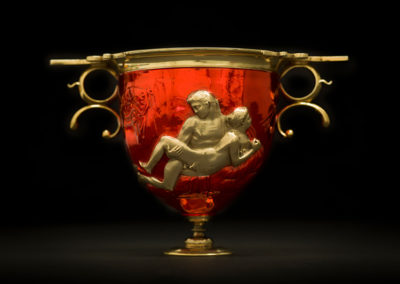 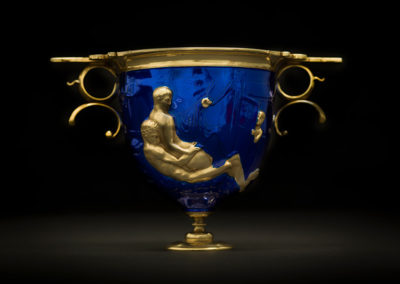 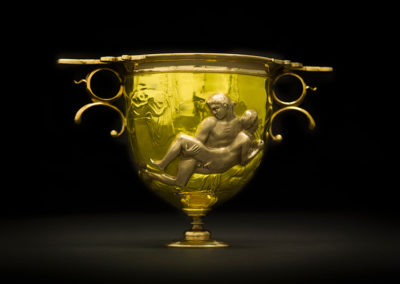 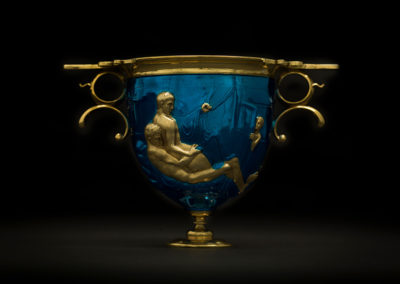 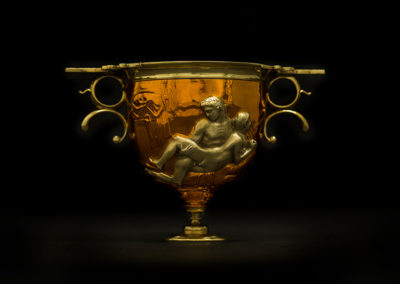 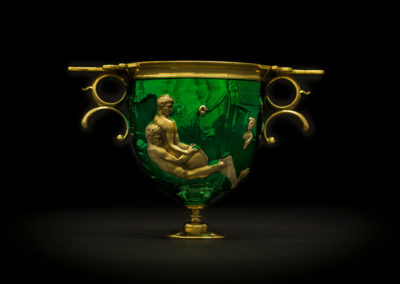 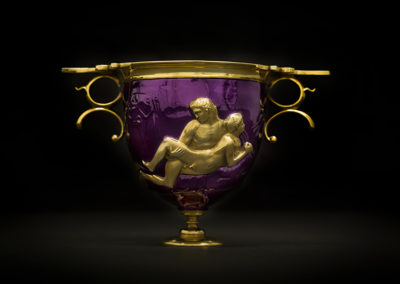 While controversy and censorship followed the original Warren Cup, The Pride Cups have been recognized and embraced for their artistry and celebration of LGBTQ+ rights.

Working from a mould of the Warren Cup owned by Sir Claude Hankes KCVO, Messel used modern technology to correct the flaws of the original, including its missing handles, while applying a translucent pigmentation that calls greater attention to the gilded figures depicted in the two scenes.

Through collaboration with Pygmalion Fine Art and the Stonewall Charity, The Pride Cups pay homage to the original artwork while recognizing the challenges, pride and history of the LGBTQ+ community. 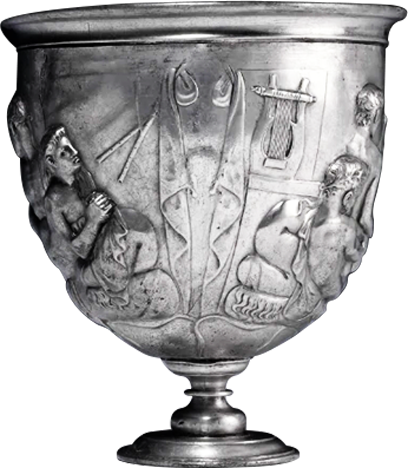